Requiem for a Vampire (aka Requiem pour un Vampire; Vierge et Vampire; Caged Virgins) is directed by Jean Rollin, the French director of several cult films including The Grapes of Death, The Iron Rose, and Fascination. Requiem, like virtually everything Jean Rollin made, is a French film with an entirely French cast and, I’m certain, French sensibilities.

The central characters of the piece are two young women, virgins, escapees from some sort of reform school. They are not innocents in the traditional sense, beyond the whole virgin thing, and Rollin establishes that with the first sequence, a high speed chase through the countryside with both girls popping off random gunshots at their pursuers. I should also mention that our heroines are in full clown regalia, including make-up and costumes. This serves no discernible purpose other than contributing to the overall unhinged tone of the film.

Why are you making me hurt you?

The remaining actors (mostly thugs and vampire wannabes) are not worth discussing. Philippe Gasté is something of a standout as Frederic, just for being a stud, even though he turns out to be a pit of a prick as well. I also found Michel Delesalle quite fascinating as “Le vieux vampire” or “the old vampire”. His is an understated, delightfully downbeat performance unlike any vampire ever depicted on film. Maybe if your vampire had a day job as a tax accountant during the off-season. Delasalle has only two other performances that appear on IMDB; one is a minor role in a movie called Sad Sacks Go to War. That, my friends, is kismet. Or irony. Maybe both.

You have been blessed with the divine bite of the vampire.

The second scene of note takes place when one girl refuses to give up the location of her newly acquired male lover. This leads to one getting chained up and whipped by the other. Rollin has to be given a lot of credit here because this scene is cruel, lovely, tragic, and tender … all at the same time. And it’s not because I’m just a bit twisted either.

A third scene here gets honorable mention. At one point, the girls try to run away only to find themselves returning to the castle over and over again. It is a scene, literally, straight out of a nightmare. Quite chilling. 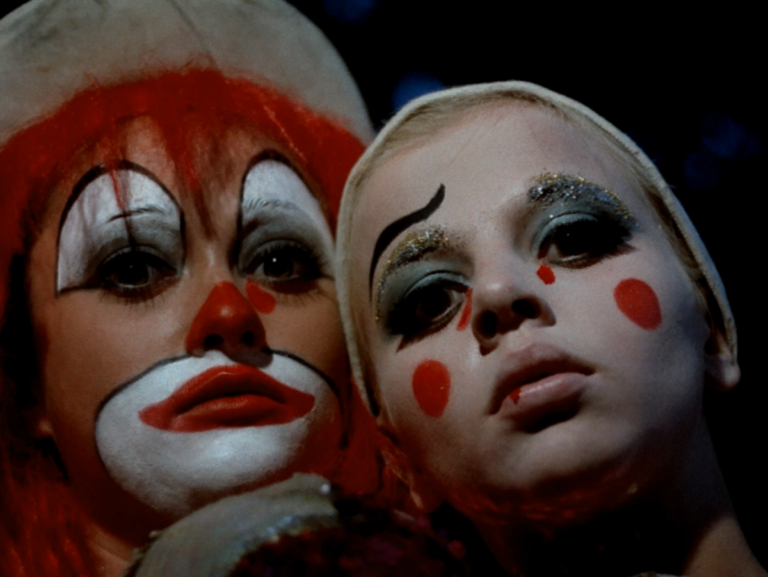 As I mentioned before, the lesbian content is very subtle. You’ll miss it if you blink at the wrong time. The rest of the sex is more traditional, even if most of it involves chains. But the best thing about this film is the resolution. Without giving anything away, it is completely different than almost any vampire flick I’ve ever seen. 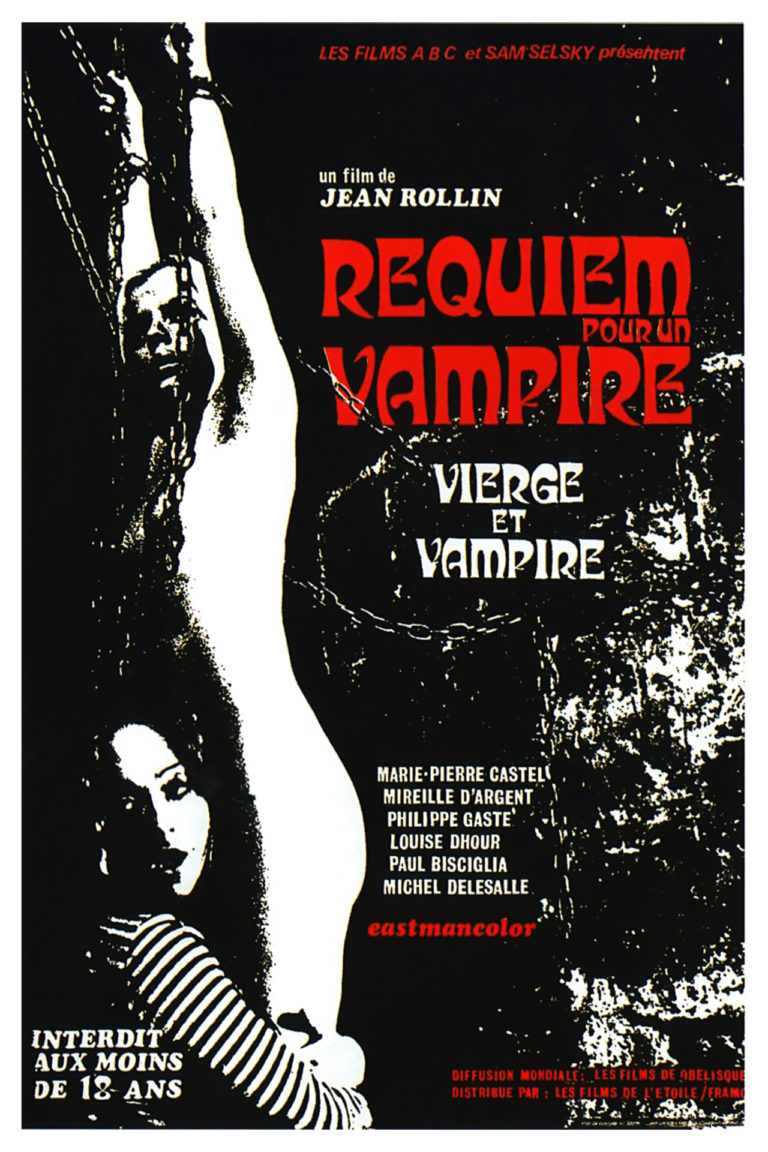