Caution - Not for the mentally immature

In The Vampire Lovers, Ingrid Pitt is our vampire seductress. Other vampires lurk about the edges, but Ingrid is centerpiece of the movie with her fellow vampires either conniving or just cackling in the background. Ingrid is Marcilla (and later, Carmilla), intent upon tempting young innocents into her bed and, ultimately, into her family crypt. The success of failure of this movie hinges entirely upon Ingrid’s performance. Is she truly evil, or a creature trapped by her own circumstance? The point is made early on that our Carmilla has inherited her nature; it is literally in her blood. In some way, she too is a victim. There is a moment early in the movie after a young girl dies where Marcilla exchanges a look with the girl’s father, The General (played by Peter Cushing); Marcilla almost seems to beg the General to challenge her, to accuse her, but the moment passes and Marcilla escapes into the night.

You must die! Everybody must die!

Does Carmilla pursue her victims for sustenance or is she really searching for something else? To be clear, the movie only barely touches upon these internal (and eternal) dynamics, but they are there nevertheless.

This was the first of three entries into the Karnstein “trilogy” loosely based upon the novella “Carmilla” by Sheridan Le Fanu. Hammer Films productions of this period did not shy away from the nudity and sexual content, but the Karnstein movies, beginning with The Vampire Lovers, included some of the most explicit lesbian content yet to be seen in English language films.  That is a good thing; otherwise, this would be little more than a typical vampire tale ripping off (as it most certainly does) the classic Dracula narrative.

The men are stock characters, often with little more than appropriate titles like the General, the Baron, “Father” and Doctor. Peter Cushing as the General has very little screen time, but his presence is difficult to ignore. Also noteworthy is John Finch as Carl. But make no mistake, the women carry the film. In addition to the captivating Ingrid Pitt, this film is overflowing with beautiful women of every age and flavor.  Two standouts are Pippa Steel, in an all too brief appearance as Marcilla/Carmilla’s first victim, and the remarkably lovely Madeline Smith as Emma. Madeline is the very essence of purity, contrasting starkly against Ingrid’s tortured weariness and longing.

The trouble with this part of the world is that they have too many fairy tales.

When the men do eventually step in to save the day, it is a bit anti-climatic. It only underlines the fact that the strength of this movie is the performances of the female actors and the characters they portray. Really, the story belongs to the ladies; the men are little more than props.

Hammer Films started kicking out horror movies in 1955 with The Quartermass Xperiment. But the Hammer brand of horror really took off with The Curse of Frankenstein (starring Peter Cushing and Christopher Lee) in 1957. Frankenstein was a monster hit both in Great Britain and the U.S.  Dozens of projects followed, most of which followed the “Hammer” formula for gothic horror. These films featured numerous appearances by classic monsters, creatures, and characters such as the aforementioned Frankenstein Monster, Dracula, The Mummy and The Wolfman. 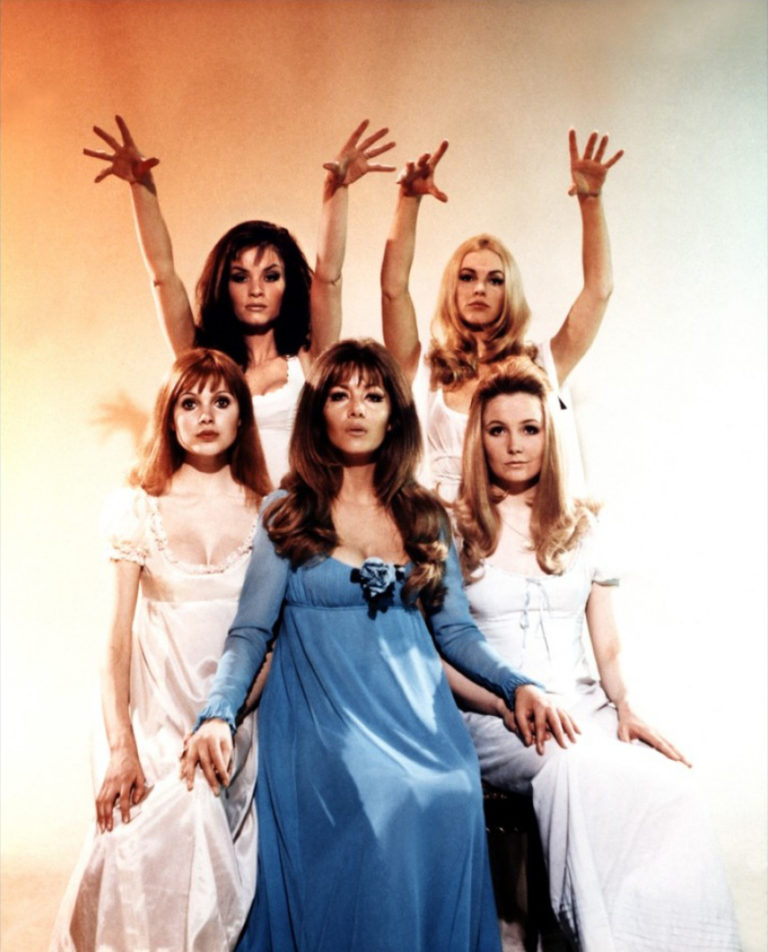 The Vampire Lovers is, quite likely, the final significant horror film produced by Hammer with future efforts, including the rest of the trilogy, being far less successful right up until the studio’s eventual demise. 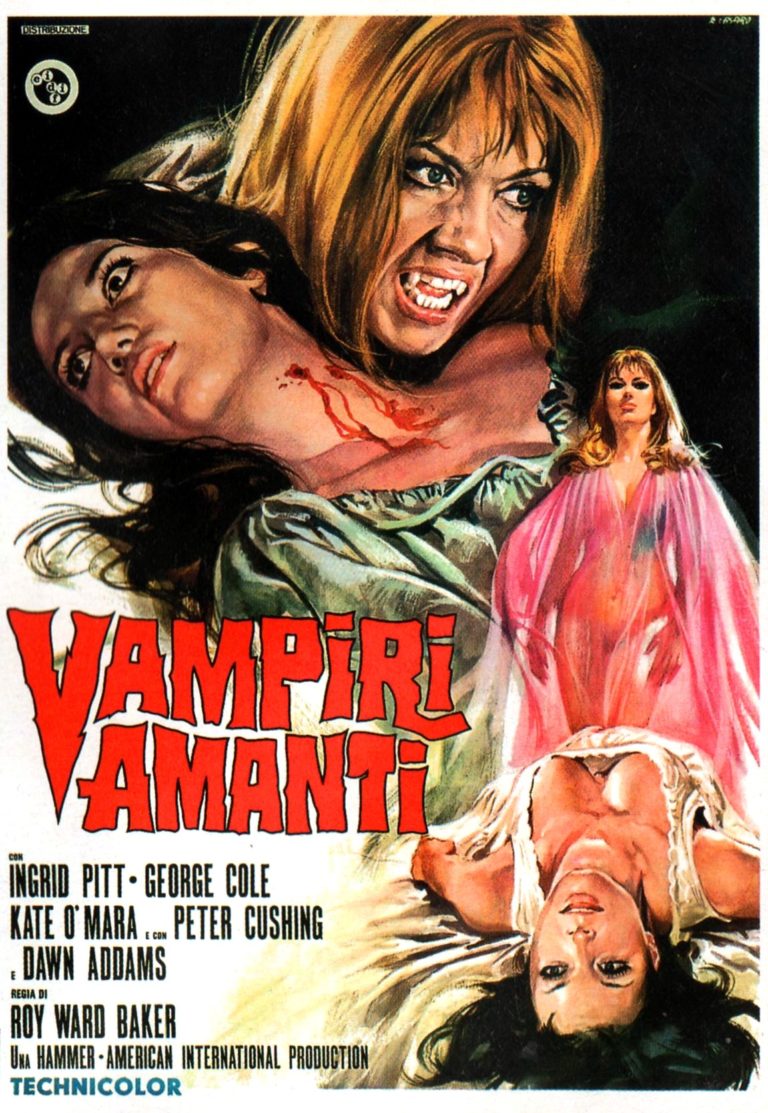 Lavish Hammer Films production values; various name stars from the period including Peter Cushing, Ingrid Pitt, Pippa Steele and Madeline Smith; good special effects overall (such as there are); standard sound design and music for the period (though nothing remarkable).

This is a very well made movie for the time with no significant 'B' movie hallmarks beyond its "racy" subject matter; English Language production (no dubbing or subtitles required); a little heavy on the fog machine at times; some overacting throughout.

Just the right amount of nudity and sex (nothing over the top); sexy lesbian--or at least bisexual--vampires(!); a little blood but seldom bloody; one bonus beheading.