We’re probably going to discuss several westerns on this blog, probably more than you might imagine. If I’m being completely honest, I prefer movies with a higher level of sleaze and much less social significance or cultural relevance. But I’m sure I can find a western or two with those qualities if I try.

It’s no accident that The Good, the Bad and the Ugly is used on this blog as our touchstone for reviews/ratings. The terminology fits what we want to do here, that’s true. But the movie itself is it’s own “cult” phenomenon. Successful, yes, but a cult phenomenon still. Sergio Leone is to the classic western what John Carpenter is to classic horror; they are both directors who somehow took their respective genres to places outside the norm. In Leone’s case, he was an outsider by virtue of nationality and citizenship. Carpenter was an outsider because he didn’t know anyway else to be.

Carpenter had his Halloween, the archetype of the slasher movie. Leone has the “Dollars” trilogy, a spaghetti western that would redefine all the westerns to come.

With our spaghetti western triple-feature, we have two Leone entries (though one was directed by Tonino Valerii, a Leone protege) and another uniquely grim movie that has more in common with the Carpenter horror genre than any Leone western.

The Good, the Bad and the Ugly is one of the “Dollars” trilogy of movies that define the genre itself. My Name is Nobody was Leone’s brilliant attempt to turn that very genre onto its own head. And Cut-Throat Nine is an example of a no-holds bared western movie that pushes the limits of the genre itself, presenting a terrible but authentic take on the American west like few others ever dared.

No one here but us outlaws.

The Sergio Leone classic and the final film of the “Dollars” trilogy, this is a cult masterpiece unlike any other. Superior direction by Leone along with a stellar, top-shelf cast (Clint Eastwood, Eli Wallach, and Lee Van Cleef) make this the movie that defines an entire genre. Great locations and an exceptional soundtrack by Ennio Morricone further enhance its reputation. The rare cult classic that is also an undeniable mainstream movie success. 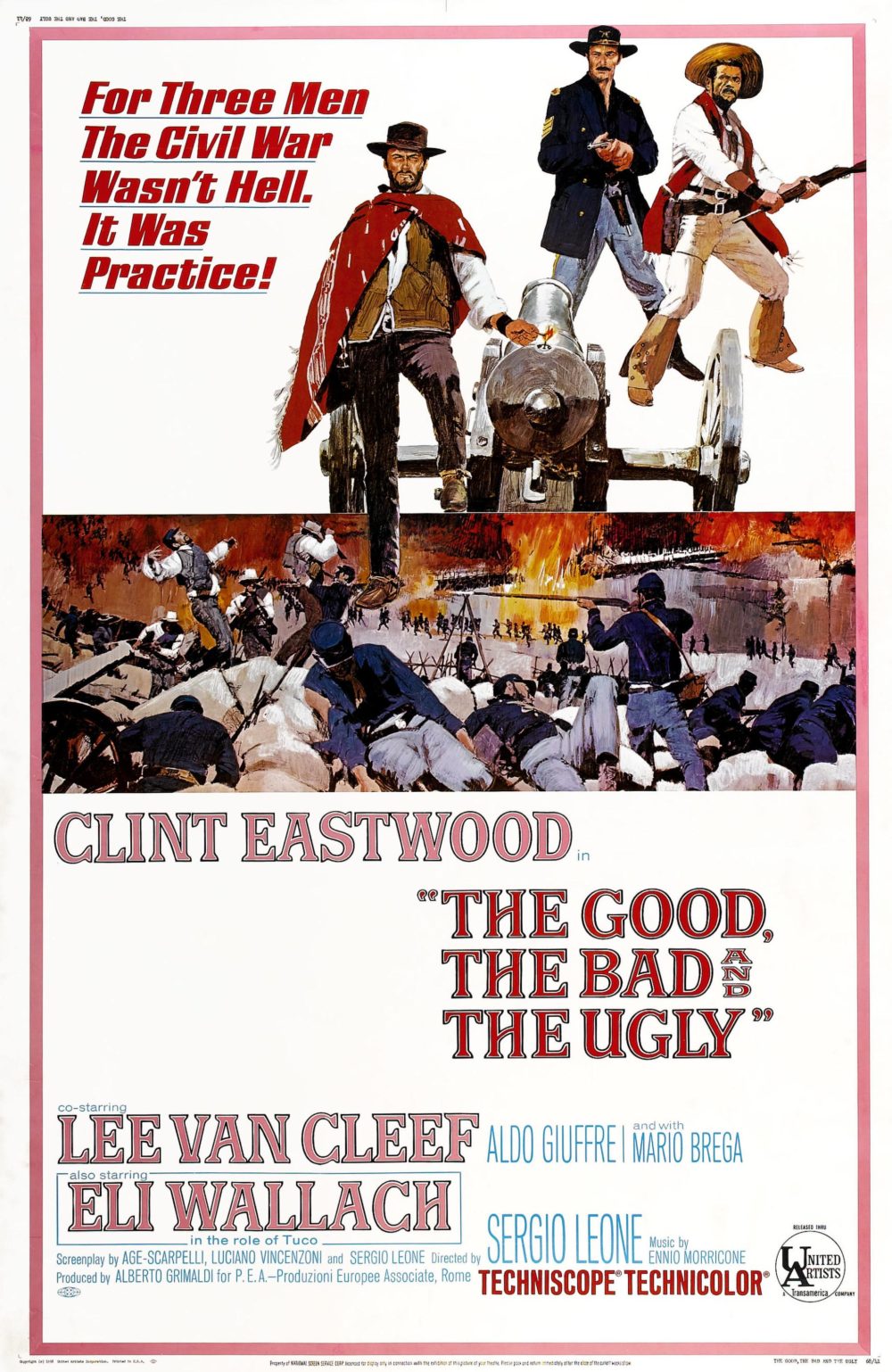 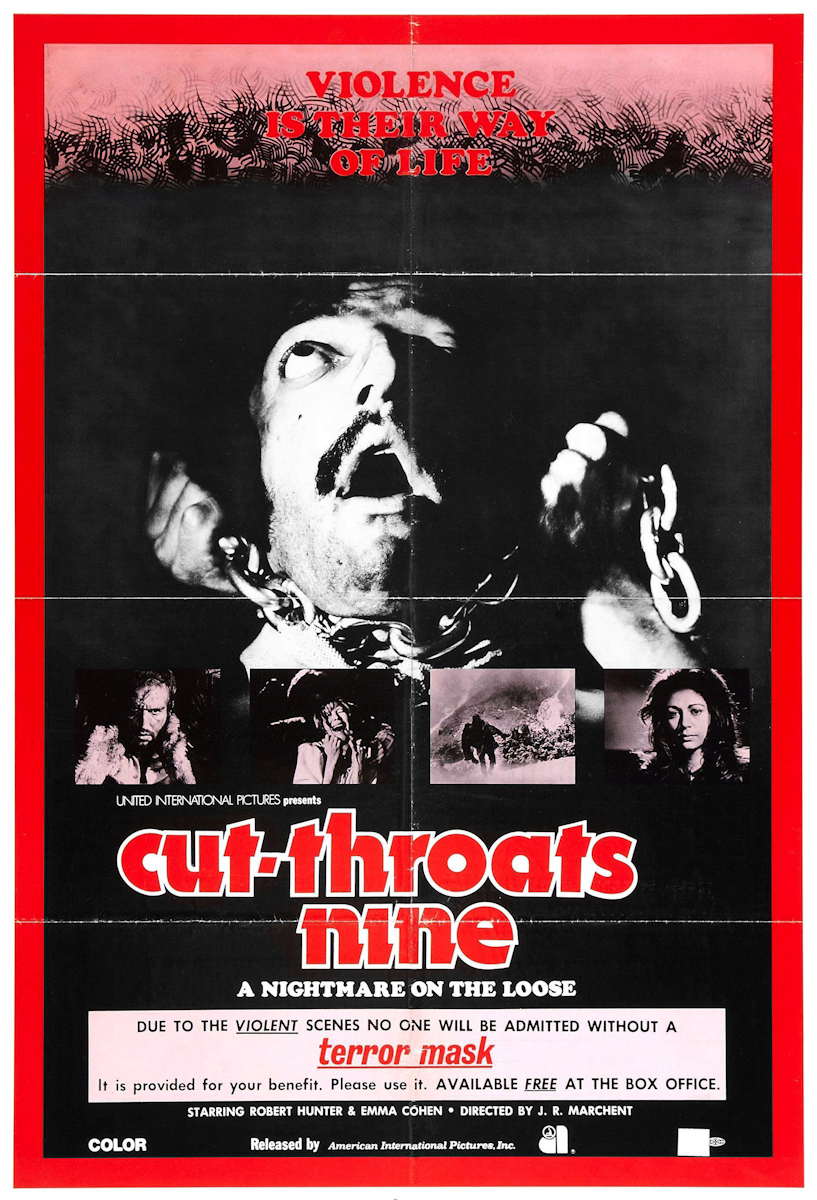 Bloody good mayhem, even if it is an acquired taste, Cut-Throats Nine tells a realistic, violent story with cold-blooded, gory murder, acts of singular brutality and more. Disturbing special effects (burned bodies, hacked limbs, etc.) look just unrealistic enough that you can avoid getting physically ill. An English language version is available, dubbed over the original Spanish. A few familiar faces are in the cast, but only if you have seen a lot of Spanish language westerns or television in the 70s.

Sergio Leone’s “anti” spaghetti western contains humor to spare and all the trademarks of the great Italian/Spanish westerns. Terrence Hill was a star in Europe, and still is. Henry Fonda is an American icon. Scenes were filmed in America and Europe (Spain) and the movie includes dozens of actors from other films in the genre. The only special effects to mention are several explosions and a particularly memorable slap/gunfight using editing tricks.  And don’t forget the circus. 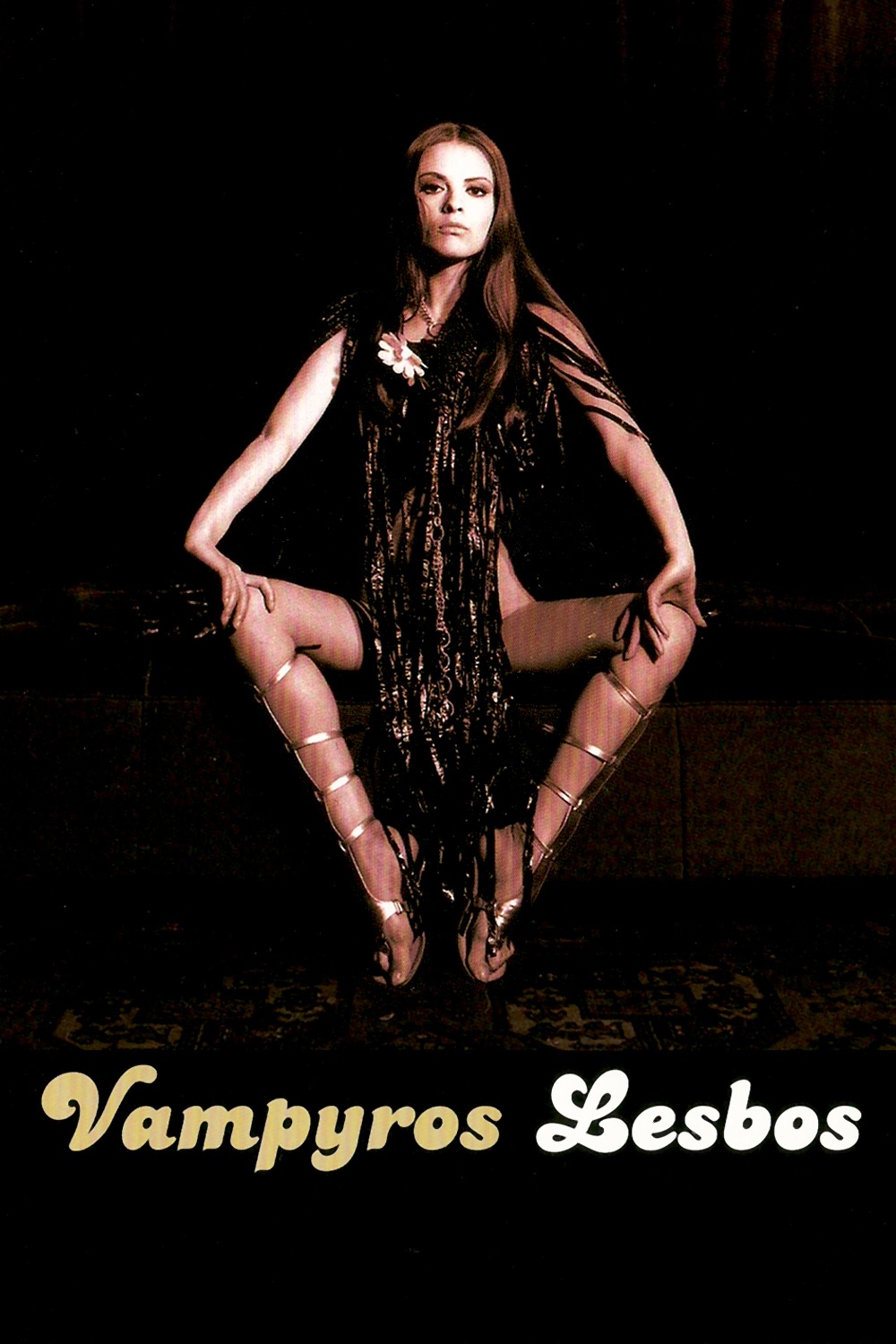