This is where it begins.

Well, not perfect, but I do like mine much better and it is certainly more accurate. The truth is, despite Nadine being a vampiress, there is very little bloodletting in this movie. In fact, she accounts for just one death. Other characters do most of the killing.

Billed as Susann Korda, Soledad Miranda’s performance as the Countess Carody is nothing short of breathtaking. She brings such beauty and innocence to the part that it nearly makes you weep. Ewa Strömberg (Ewa Stroemberg in the credits), who plays Linda Westinghouse, is equally beguiling in her own unique way.

A distinct, deliberate contrast is made between the two women, both in appearance and action. When one of these amazing women is on the screen, it is hard to look away. When both are in the same scene together, it’s nothing short of impossible.

The cast is rounded out by more beautiful women, including Heidrun Kussin as a Agra, and a handful of mostly creepy men, several of whom are at least as murderous as any vampire. The horror content is more psychological than anything and the gore is minimal. When things do get a little bloody (and they do), the effects boarder on cartoonish which softens the impact. The sexual content is erotic yet never too over the top. Nadine and Linda share a kiss at one point that is at least as powerful (and beautiful) as anything else we see on screen.

I will take all your suffering away.

One specific highlight of this film is the “performance art” piece that brackets the film. These are not throw-away scenes and both serve a specific and important function for the overall plot. It also doesn’t hurt that, as Nadine, Soledad Miranda is exotic and captivating during these performances.

I should also mention that while there is plenty of nudity, there remains a sort of naturalness and innocence to it all that is unique to the time, the setting, and the context of the movie. 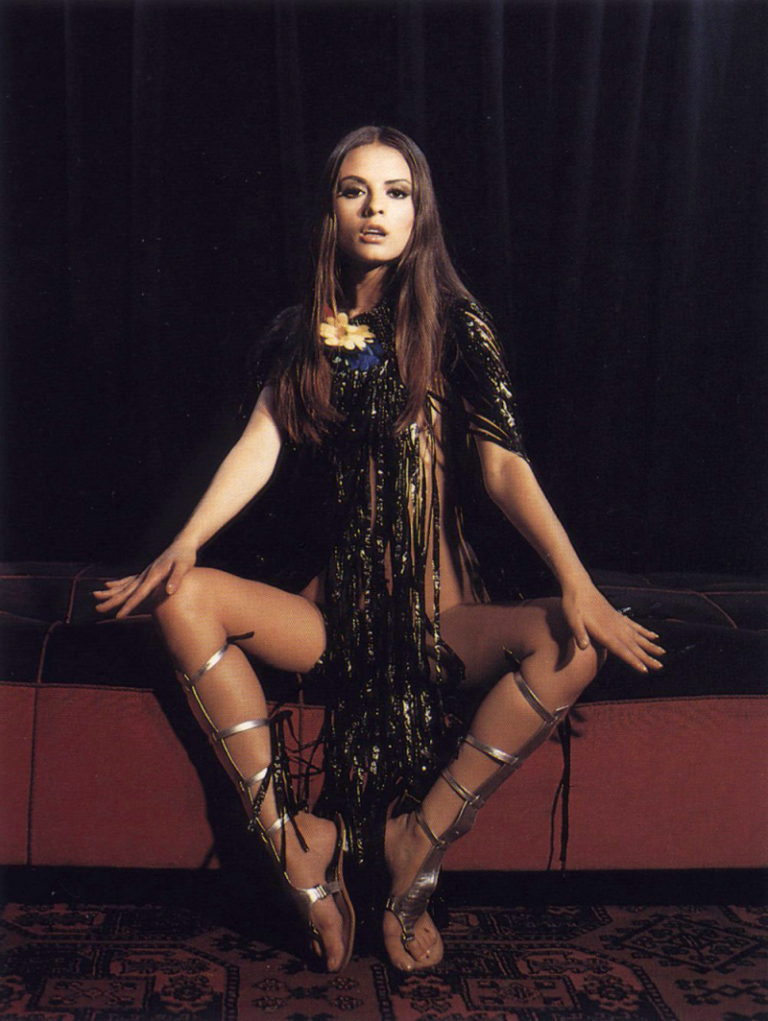 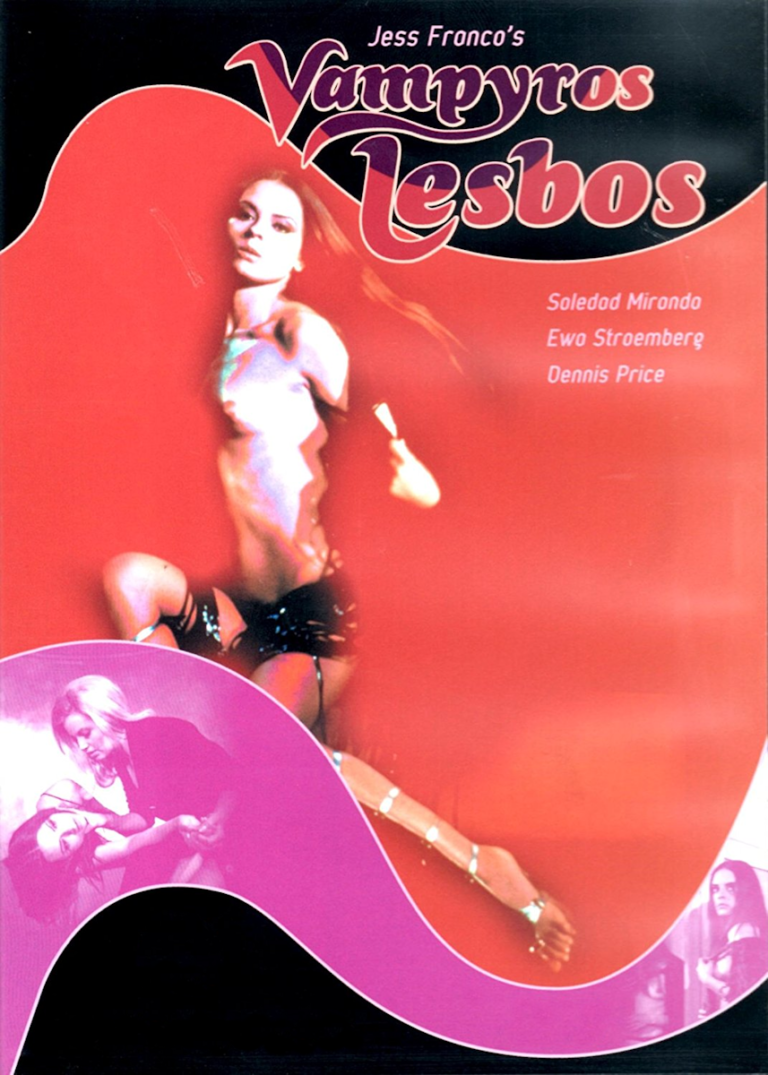 Polished production values; interesting score; great locations and sets; good dialogue & acting (good, not great); solid (if familiar) story/plot. As an actress, Soledad Miranda is firmly entrenched in the 'B' category, but her beauty and grace (and tragically brief career) transcends that label.

Vampyros Lesbos doesn't really suffer from its low budget; the actors are all B or C level and competent enough with only a couple "over the top" performances; special effects are not very realistic, yet they do not detract from the movie; the movie is only available in German (English subtitles) in both Blu-Ray & DVD versions.

Nudity throughout; the plot hinges on a relationship between two beautiful women, but the sexual content is not overly explicit; blood and gore is minimal, with only a couple of intense images (even those are not bad, however); horror themes (vampires) and sex (lesbianism). All the things that make this a cult movie make it a great cult movie.